What is Sperm Motility? - Path Fertility

What is Sperm Motility?

Since sperm have to be able to swim to reach the egg in order to join with it, normal sperm motility plays a pretty big role in men’s reproductive health. Natural conception and pregnancy cannot happen if sperm are unable to move. Not all the sperm have to be able to move, though. When considering the percentage of sperm which are able to move in a particular semen sample, anything above 40% is generally considered normal. That is, as long as at least 40% of the sperm in a sample are moving, this is considered normal sperm motility.

Doctors also take into consideration progressive motility – how many sperm are able to move from one place to another, as opposed to just twitching around or going in circles. In this case, as long as at least 32% of the sperm in a sample are progressively motile, this is considered normal.

Finally, doctors consider how many sperm are swimming rapidly and in a fairly straight path, because it is these sperm which are most likely to fertilize an egg. A normal percentage of these quick, straight-moving sperm is above 12%.

If a semen analysis indicates that a man has low sperm motility, this means that his sperm will have a difficult time reaching an egg in order to fertilize it. Low sperm motility can cause male factor infertility.

Since each case of male infertility is unique, a man should talk to his doctor about how to increase sperm motility. However, each of the following lifestyle changes have been shown to help produce healthier sperm:

If these lifestyle changes have already been tried or can’t be altered for whatever reason, there are still medical procedures that can assist a couple in getting pregnant despite low sperm motility.

Intrauterine insemination (IUI), a procedure by which sperm are directly inserted into the uterus so that they have less of a distance to swim, is sometimes used for men whose sperm motility is only a little low – in the 30% to 40% range.

However, for these men and others whose motility is even lower, IVF (in vitro fertilization) is often a more successful treatment. This involves fertilizing an egg with sperm in a lab dish.

Ultimately, male infertility problems are dynamic and you should see a male fertility specialist, typically an urologist or andrologist. Need a good recommendation for a doctor? Get in touch with us. 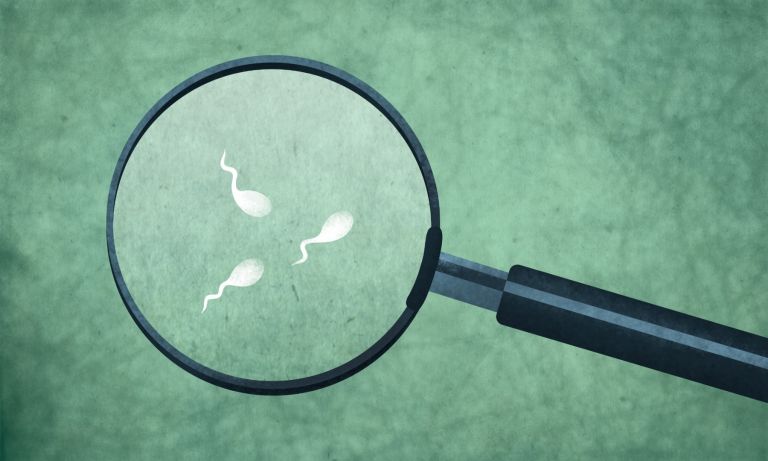 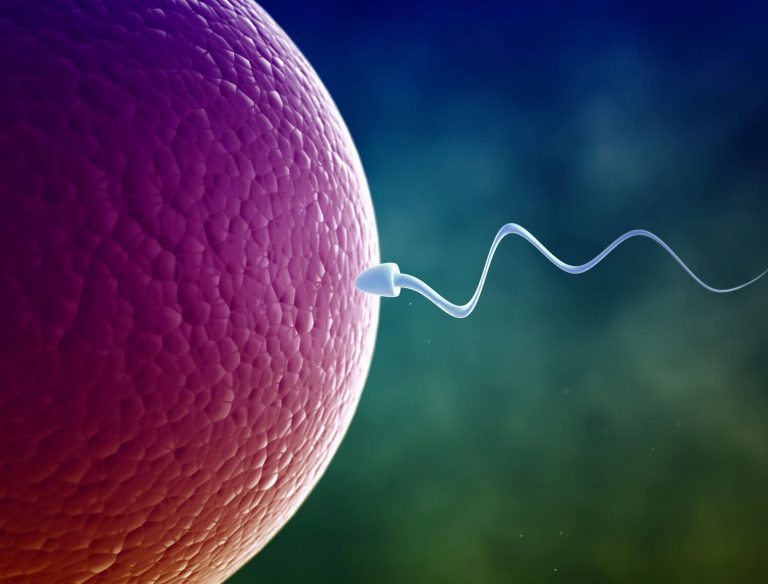 by Kristin Brogaard, PhD
Previous
What is Oligospermia?
Next
What is Sperm Morphology in My Semen Analysis Results?
We're here because we've been there.