The Modern History of Fertility Treatment and Innovation

Humans have always been interested in getting pregnant. Our earliest art revolves around depictions of fertile women. Our earliest myths and legends tell stories of miraculous births or people having hundreds of children. But until the mid-to-late 1800s, a person’s fertility wasn’t generally seen as a matter for doctors. Instead, if you were a man or woman facing difficulty getting pregnant, you were better off going to a religious authority.

That’s because fertility was considered so important, so central to human life that any trouble with it was often seen by the average person as a direct punishment from a god or goddess. There were a variety of ways, however, to try to change the divine mind. In ancient India, Vedic priests chanted spells attempting to make a man more fertile. (Interestingly, ancient Indian practice tended to lay the blame at the feet of the man when a couple couldn’t conceive; in the Western world, women were often blamed.) In ancient Greece, you might go consult the Oracle at Delphi. Christians and Muslims for centuries prayed and fasted, modeling themselves after famous figures from the Bible who were barren but healed by God.

This started to change as modern science gained a greater understanding of the biology of reproduction.

Sperm was discovered under a microscope in 1677 by Antonie van Leeuwenhoek, a Dutch scientist, sometimes referred to as The Father of Microbiology. Then in 1779, an Italian physiologist observed in a variety of animals that sperm and egg cells needed to come together for fertilization to occur. It wasn’t until 1828, that scientists observed eggs from the female body.

The First Case of Artificial Insemination

The first recorded case of artificial insemination occurred in 1790 and was performed by Scottish surgeon, Dr. John Hunter.

A Controversial Start to Donor Sperm

The first recorded case of artificial insemination using donor sperm happened in 1884 in Pennsylvania, when a doctor named William Pancoast injected a woman under anesthesia with sperm from one of his medical students, to treat the woman’s infertility. He eventually told the husband of the woman what he had done, but by the husband’s request, never informed the woman herself.

By 1890, most gynecologists were offering treatments for sterility, including the option to test a man’s semen under a microscope to check for the presence of live sperm. However, artificial insemination with donor sperm remained a scandalous idea for quite some time.

Different court cases in the U.S. as late as 1963 found children born of donor insemination to be illegitimate and accused the mothers of adultery, even with the husband’s consent.

However, by the 1970s, public sentiment had begun to change and the courts soon followed. In 1973 the Uniform Parentage Act was approved which solidified that the husband and wife using donor sperm were the legal parents of the child.

The History of IVF

In 1934, a scientist at Harvard successfully conducted IVF experiments on rabbits – leading to the suggestion that the same procedure might be successful in humans. The scientist was quickly denounced for his “unethical” work and for “playing God”, but the idea was loose in the world, and couldn’t be stopped.

Starting in the 1940s, IVF experiments began on humans, but researchers were timid in the face of public opposition, so the first successful embryos were never implanted in humans. Eventually, however, the first IVF baby, Louise Joy Brown, was born in England on July 25th, 1978. With the birth of this baby, which gave hope to millions of infertile couples, public opinion reversed almost overnight in favor of IVF.

In the few decades since the first successful IVF procedure, reproductive science has grown by leaps and bounds. Spurred by constant innovation, the rate of success for each individual IVF cycle has risen more than 20% in the last 30 years.

Many other innovations in fertility treatment have revolved around improving IVF success, as well as ensuring healthy babies.

It was just under thirty years ago that IVF-ICSI was performed for the first time. ICSI (intracytoplasmic sperm injection) is a procedure used with IVF where a single sperm is injected directly into a woman’s egg. This procedure has helped men with very low sperm counts or problems with motility, fertilize a woman’s egg. The first successful birth by ICSI took place in  1992.

The development of PGD during the 1980s/90s allows doctors to screen embryos for genetic diseases, further improving the odds that IVF will deliver a healthy baby.

Since the discovery of fertilization, the primary focus on male fertility was getting sperm to an egg. However, relatively little thought has been given to sperm function. In other words, can male fertility problems go beyond sperm count, motility, and morphology? Increasing research suggests yes.

In the last two decades, DNA fragmentation testing on sperm has increasingly been used to shed some light on whether a man’s sperm will be effective for IVF or whether he should consider IVF-ICSI.

As of 2016, there is an even more in-depth test for sperm DNA. Episona’s Seed test is an epigenetic sperm screening test that identifies problems with specific genes in sperm DNA. With this higher resolution test, physicians can better identify the cause of a man’s fertility problems and offer a more personalized treatment plan. Seed goes beyond DNA fragmentation, by providing insights into which stage in conception the problems are occurring.

Depending on which genes are abnormal, a physician can better understand problems with chemotaxis, acrosome reaction, implantation, embryogenesis, and pregnancy loss.

Innovations like DNA fragmentation and the Seed test, show a growing appreciation for the need to treat an infertile couple comprehensively. Men and women both contribute to infertility and with continued innovation physicians are better able to treat fertility problems from all sides.

When you look at all that has been accomplished in just the last 30 years, it’s difficult not to be excited by what we can accomplish in the next 30. 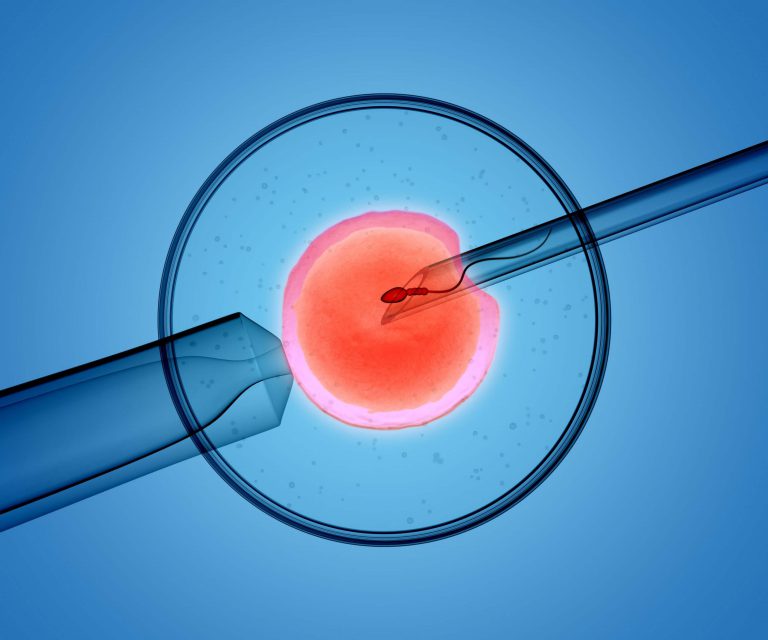 What is Intrauterine Insemination (IUI)? 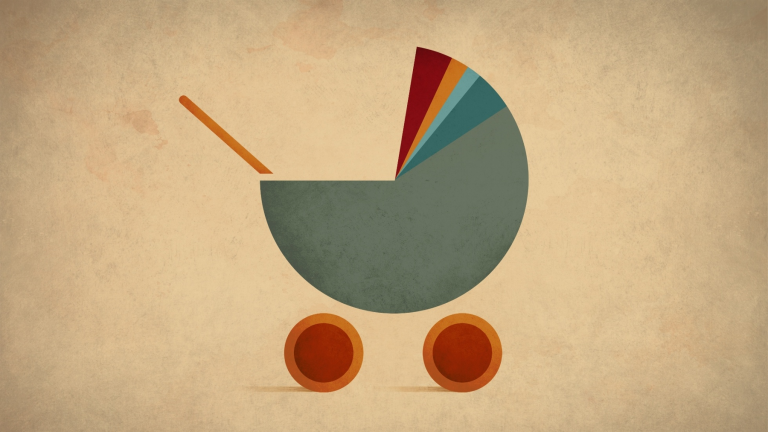 The Cost and Success Rate of Treating Infertility 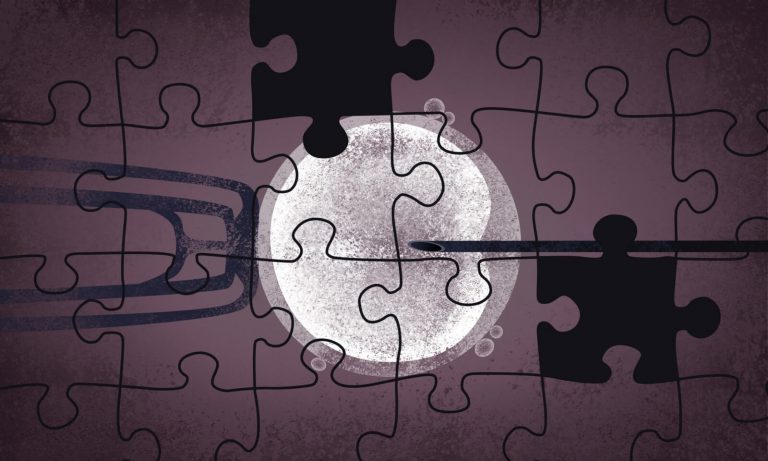 Fertility Drugs: What They Are and How They Can Help

by Kristin Brogaard, PhD
Previous
Preparing for IVF
Next
Fresh vs. Frozen Embryo Transfer for IVF