Without some type of ART, both women and men have the best chance to have children before their early 30’s, when fertility rates can start to decline. Women are typically choosing to have babies later in life due to various lifestyle and career factors, when the chances of conceiving naturally are smaller. Women are also far more likely to be single into their 30s and 40s than ever before. From 2005 to 2011 over 80% of women choosing to freeze their eggs were doing so because they did not have a partner.

Egg freezing specifically may also be chosen over embryo freezing, which can have legal implications in certain countries and even states. Some people also may have religious or ethical reasons for choosing not to freeze embryos.

How Successful is Egg Freezing?

The process of egg freezing (oocyte cryopreservation) was considered “experimental” until 2012. It’s difficult to determine statistical success rates, since the data set is literally frozen—many of the eggs that have been frozen have not yet been retrieved and implanted, let alone researched in formal studies, so the overall success rates of delivering a live baby remain uncertain.

While success rates are much better today than they were some 10 years ago, before the technique of vitrification started to be used more regularly, there is still no way to guarantee that the process will be successful.There is no egg freezing age limit, but overall success rates depend on the number and quality of the eggs extracted, which generally works in relation to age. So a woman who freezes her eggs at 25 and then has them implanted at 30 has a greater chance of a healthy pregnancy.

According to the American Society for Reproductive Medicine (ASRM) for eggs from women under 30 years of age, estimated success rates look something like this: there is a 90-97% chance of survival through the egg freeze and thaw cycle, a 71-79% chance of the eggs being fertilized, and a 17-41% of successful implantation. For women under 38, the approximate chances of having a successful pregnancy are 4.5-12%, live birth rate 2-12% for women under 38.

What is the Egg Freezing Process?

Egg harvesting and freezing is quite a specific and involved process which involves hormonally stimulating the ovaries to produce several eggs at a time, which are then taken to a lab and cryogenically frozen.

Here’s an overview of what to expect:

It is important to consider that there are always risks with any invasive procedure, however, the overall risks of this procedure appear to be minimal. It is important to note that hormone injections can produce side effects similar to moderate to severe PMS. In addition, if one women undergoes several rounds of this procedure and IVF, the hormonal changes alone may prove physically and emotionally taxing. There is also a very small chance that hormone injections could increase the risk of blood clots.

The eggs themselves do endure some level of risk during the freeze-thaw process. In addition, if older women are becoming pregnant, there is some age-related risk of late-life pregnancy. One other consideration is that if a woman has cancer and needs to have their ovaries stimulated before egg retrieval, this can cause a delay in cancer treatment.

How Much Does Egg Freezing Cost?

The basic minimum cost to freeze your eggs will likely be in the range of $10,000 – $15,000, and this may not include storage and retrieval fees. Generally, this will not be covered in insurance policy, with the notable exceptions of major tech companies such as Apple and Facebook, who recently started to offer ART coverage in their company insurance packages.

While generally earlier is better, it’s important to be aware that, because this is such a costly procedure,  28-30 may be a more ideal age, once all costs and risks are considered. 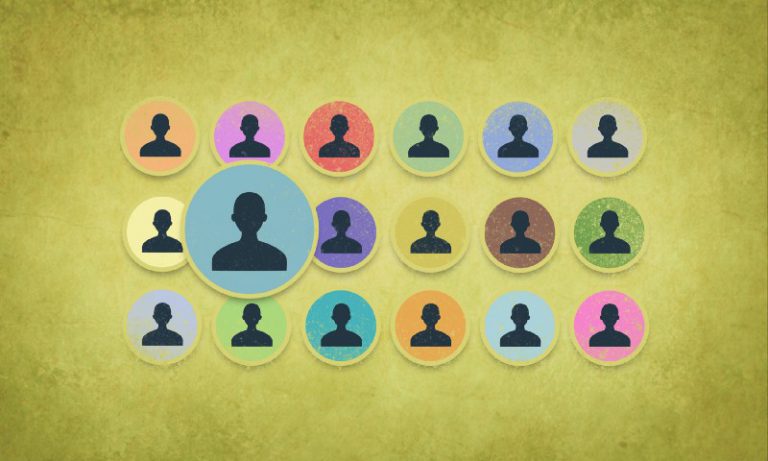